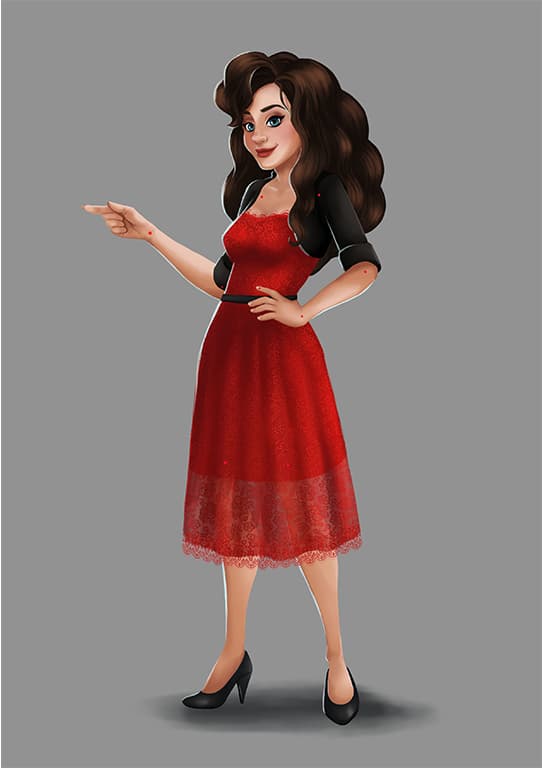 The project took us a total of three months to complete, with thorough research about the city of venice and its culture. We started by creating the main characters, defining the different locations and their interactions, and developing an overall story and concept for the tour.
​
The tour begins at the iconic Piazza San Marco, where the player is introduced to the story of two lovers, separated by fate. The player is then taken to the Rialto Bridge, where the lovers first met. From there, the player is guided through the winding streets of Venice, learning about the city’s history and culture as they go. Along the way, the player visits some of Venice’s most romantic spots, such as the Bridge of Sighs and the Grand Canal. At each location, the player is presented with a challenge or puzzle to solve. These challenges are designed to test the player’s knowledge of Venice and its culture.
The process of designing the characters started with a series of sketches, which were then refined and finalized into the final designs. After the designs were finalized, we created the animations for each character, which included walking, running, talking and other movements. We also created the backgrounds for each scene, which was used to create the atmosphere of the tour. Once the characters and animations were complete, we implemented them into the application, which allowed users to interact with the characters and follow the story. 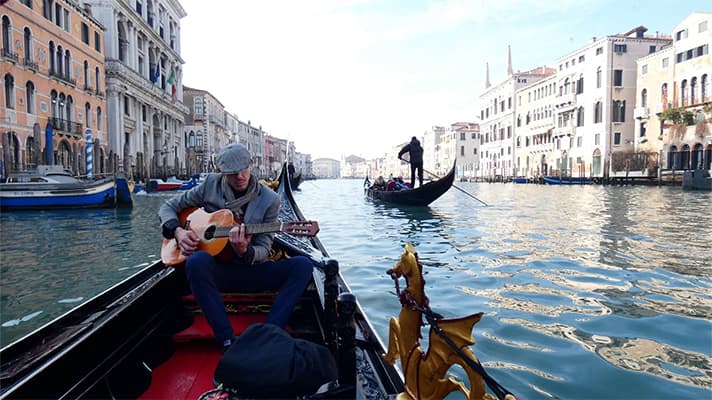 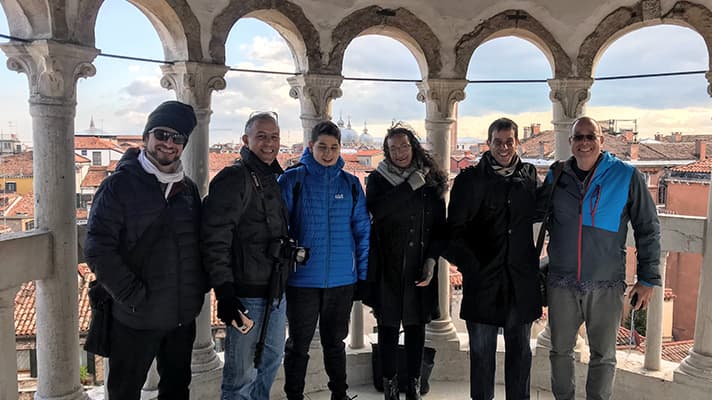 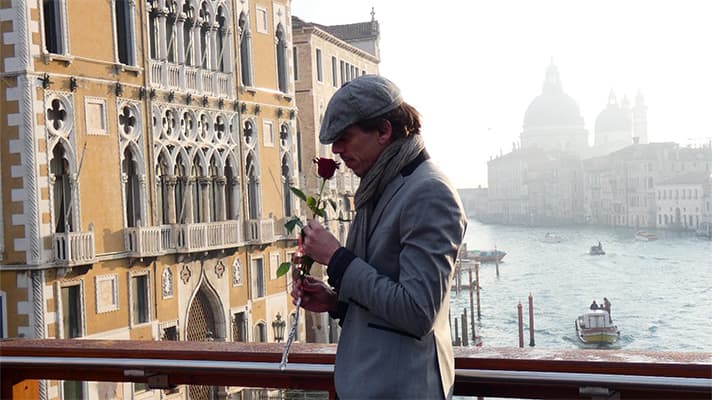 The first character we designed was a barman, who has a distinguished gentleman style, with a mixture of italian charm. We designed him to look classy but approachable with a friendly face. We then added subtle details to his look to give him a unique personality. The second character we designed was a beautiful young woman. We chose to have her have a classic look; wearing a dress with a scarf and a hat. We also added a pair of glasses to give her a more sophisticated look. With the design of the characters complete, we began the animation process. We used a combination of 2D and 3D animation to bring the characters to life. We were able to create realistic movements for the characters, such as walking, talking, and gesturing. We also used facial animation to add subtle facial expressions to the characters to make them seem more alive. Finally, we implemented sound effects and a soundtrack to give the tour application a more immersive experience. We used a combination of traditional Italian instruments and modern soundscapes to create a unique and romantic atmosphere for the tour. In the end, we were able to create a unique and engaging tour experience for the city of Venice. Our characters and animation gave the tour a more personal touch, which made the tour more enjoyable for users. We are proud of the work we were able to do, and we believe it has helped to create a memorable and enjoyable experience for people visiting Venice. 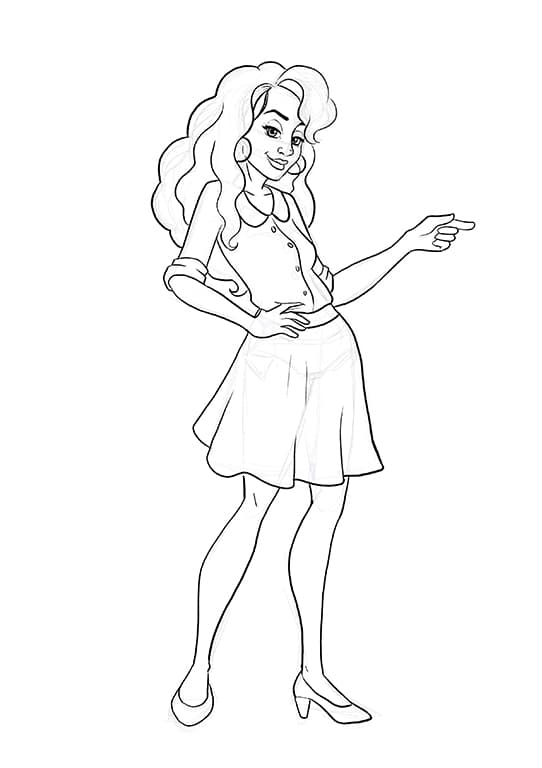 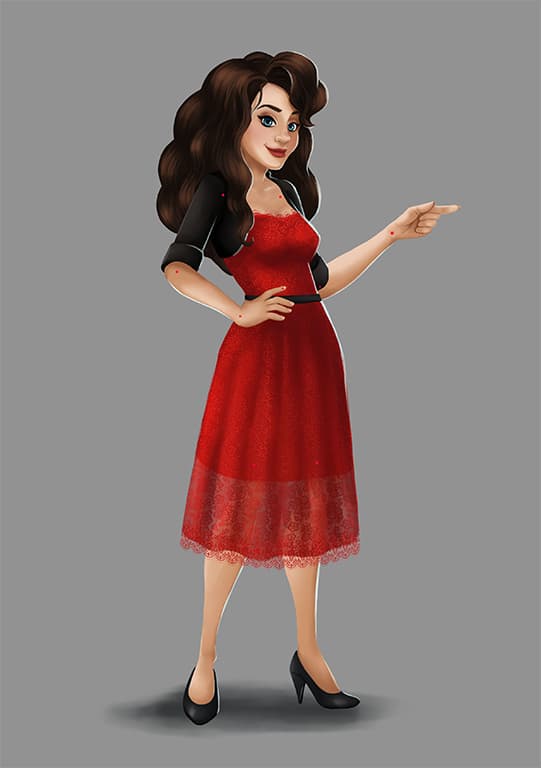 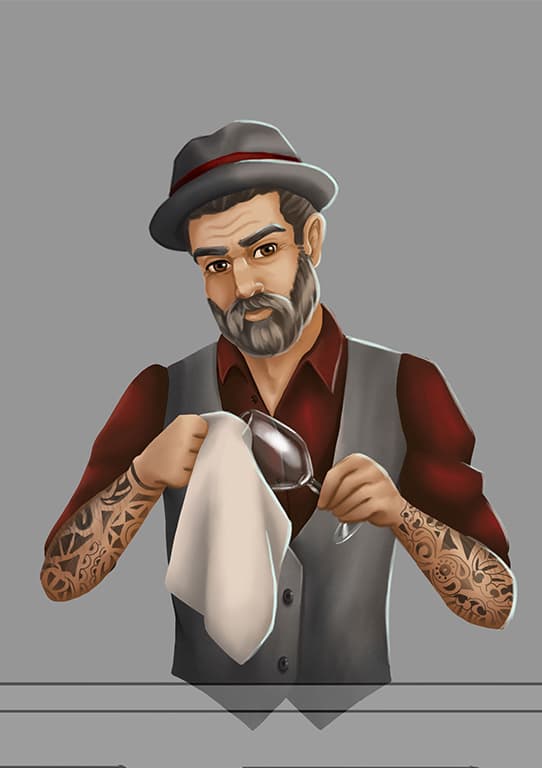 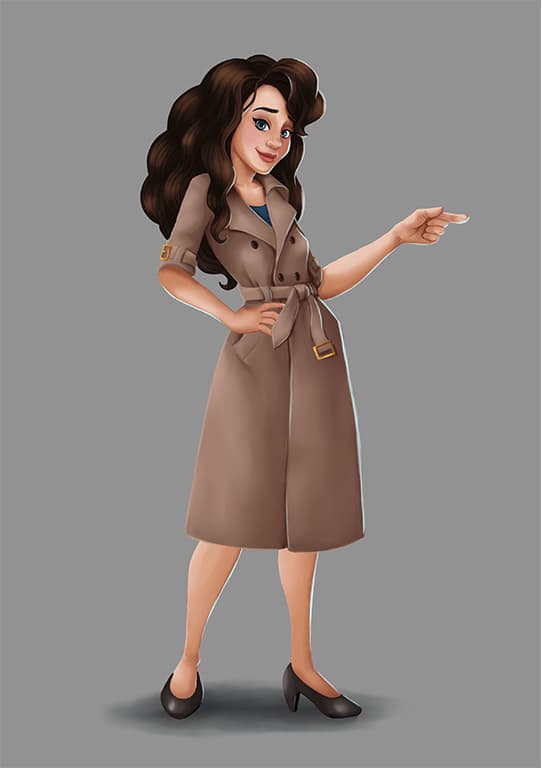 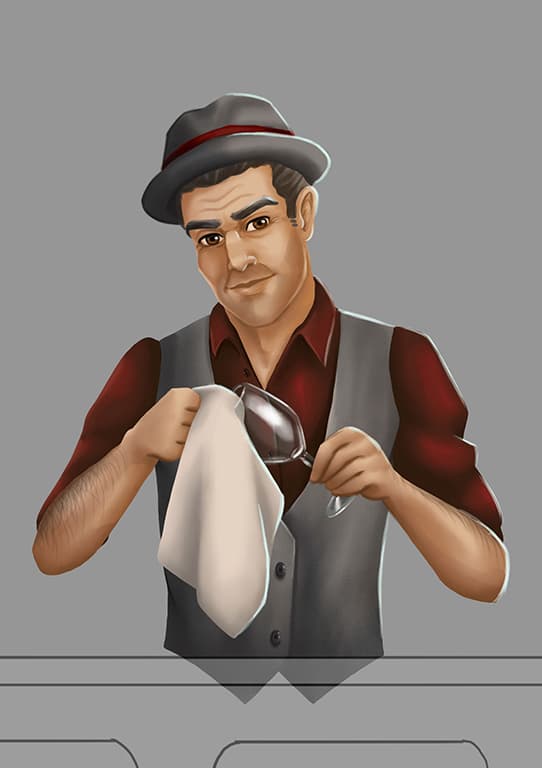 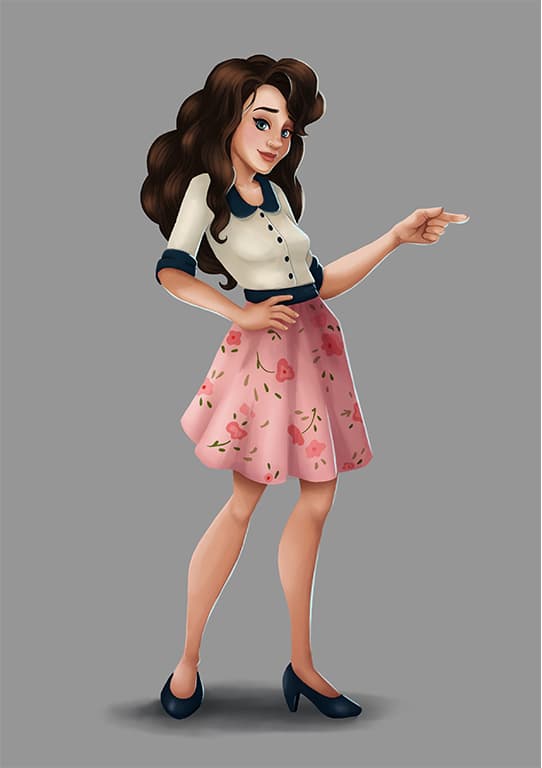