In collaboration with Gefen Gallery, EZwave and Gauzy we created a unique 3d experience. We combined dynamic 3d animations with Gauzy’s Smart Glass, which is based on LCG (Liquid Crystal Glass) technology, and made several vivid 3d animations of the work of Israeli artist Joel Amit for the renowned Gefen Gallery in Jerusalem.

TravelAR Slovenia is an exciting Augmented Reality application for tourists visiting Slovenia who want to learn more about the highlights, history and cultural heritage of picturesque Slovene towns in an innovative way.

ELLE STYLE AWARDS 2014
ELLE STYLE AWARDS 2014 - Renault Twingo Augmented Reality event. Introduction of the new Renault Twingo at the Slovenian National Opera and Ballet Theater
Abanka - Akeš - Finding the right one
​As part of local advertising campaign for ABANKA, one of the major banks in Slovenia. We created a first of its type multi-player augmented reality game, based on the campaign broader theme Akeš - finding the right one
Akrapovic Custom Motorcycle Animation
​Custom motorcycle animation for akrapovic exhaust systems in 2014 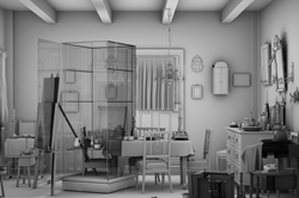 In 2014 CtrlArt Provided 3d Model assets of Judaica and early twentieth-century reconstructions for The permanent installation The Shabbat Room in the Jewish Museum of Vienna. 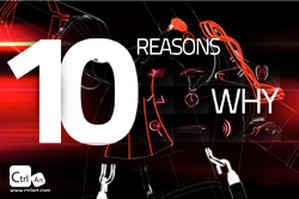 10 REASONS WHY -  a series of short animations that were both used as part of the Akrapovič event stand in several motor and car shows around the world, as well as the companies web page.
produced by CtrlArt in 2013, for Akrapovic Kreativa. 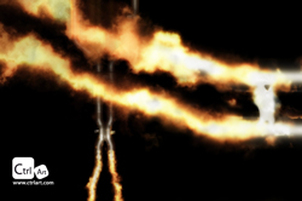 Akrapovič Logo Formation animation -
The Akrapovič graphical logo, made from several of its products, creating a complex and detailed logo made from fine details. 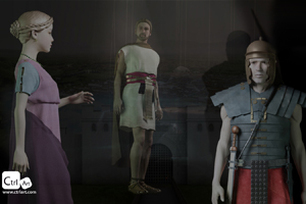 The Roman Sidewalk exhibit shows historical reconstructions of 1st century A.D. Roman clothing and accessories. It was produced as part of a permanent digital exhibition on Roman settlement of the area of today’s Ljubljana. 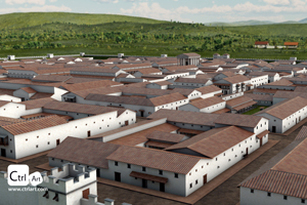 Short 3D animated historical reconstruction of 1st century A.D. Roman town architecture and surrounding, based on archeological evidence and findings. Colonia Iulia Emona was produced by CtrlArt in 2012, as part of the iEmona exhibition. 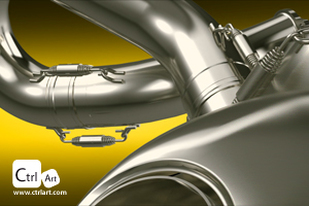 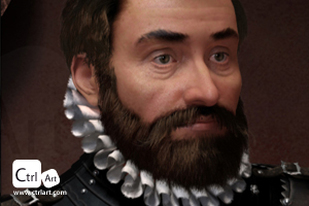 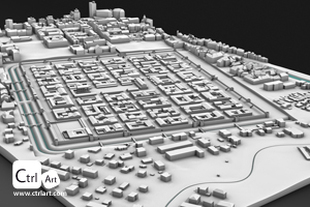 Renders of 3d model reconstruction of 1st century A.D. Emona placed in location of today's Ljubljana and surrounding topography, based on archeological evidence and findings. 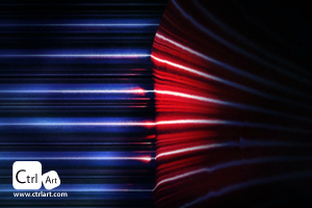 Animated exhibition video wall giving an artistic vision of the Akrapovic production processes and materials.
Akrapovic Production Processes was produced by CtrlArt in 2012. 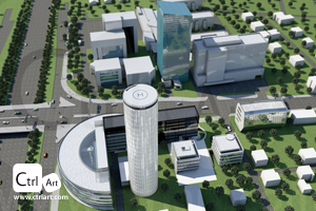 3D animated fly-through, describing the architecture and setting of the Lingam Tower project in Ljubljana, Slovenia.
The Lingam Tower presentation was produced by CtrlArt in 2011 for Lingam Llc 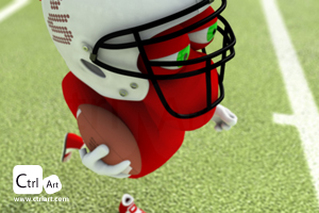 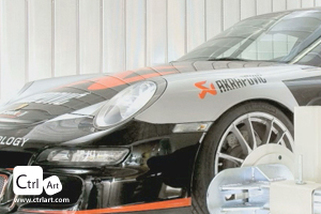 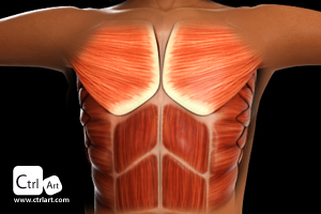 Excerpts from a medical animation on surgical breast reconstruction techniques following a mastectomy.
Breast Reconstruction was produced by CtrlArt in 2011.